Described by Dr. Brené Brown as one of her “leadership heroes and a total badass,” U.S. Air Force retired Colonel, DeDe Halfhill is a proven leader and communications executive who draws on her 25-year accomplished military career to provide a transparent, real-world perspective on the power of embracing humanness and vulnerability in leadership.

During her time with the Air Force, DeDe became a trusted advisor to some of our nation’s highest-ranking military leaders, including the Chairman of the Joint Chiefs of Staff and the Secretary of Defense, as well as the lead military spokesperson responsible for implementing plans supporting the Department of Defense’s global communications strategy. Deployed twice during the Iraq War, DeDe gained first-hand experience leading and advising through the most difficult circumstances, often when lives were at risk, and when there were no easy answers. She understands leadership, not just from studying it, but by actually living it.

Thank You to our sponsors 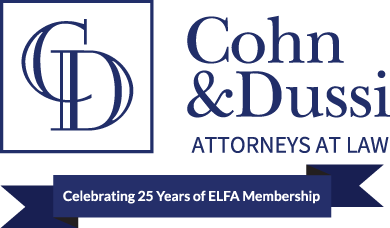